Skip to content
Home  / About Us / Meet Our Family

Click on the picture to watch a video or read a story about our Jubilee family. 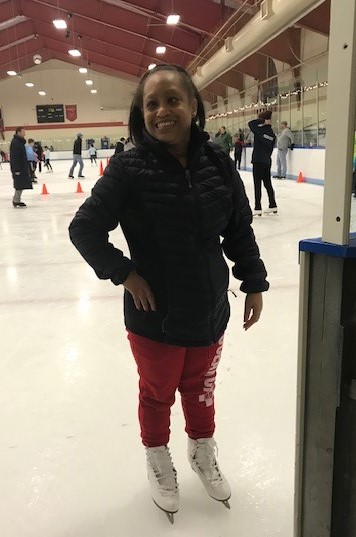 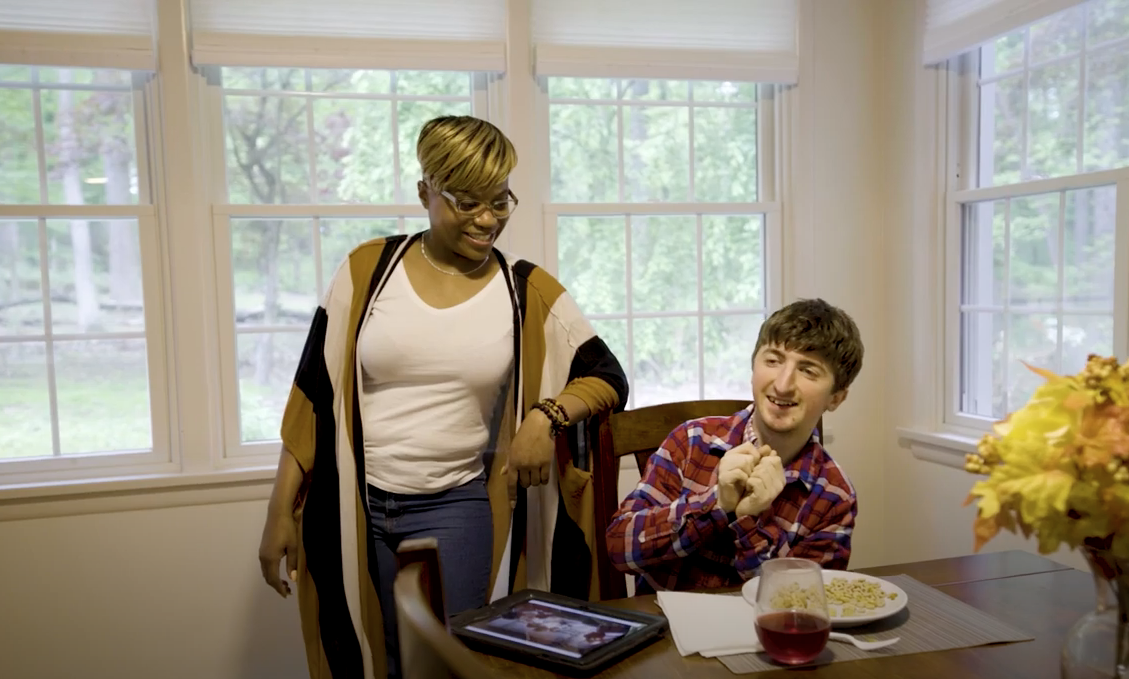 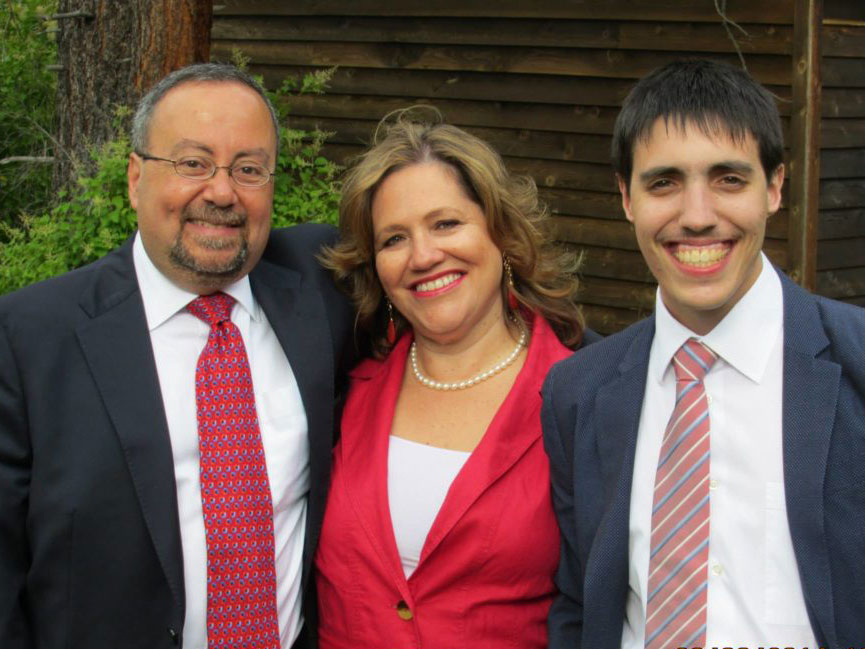 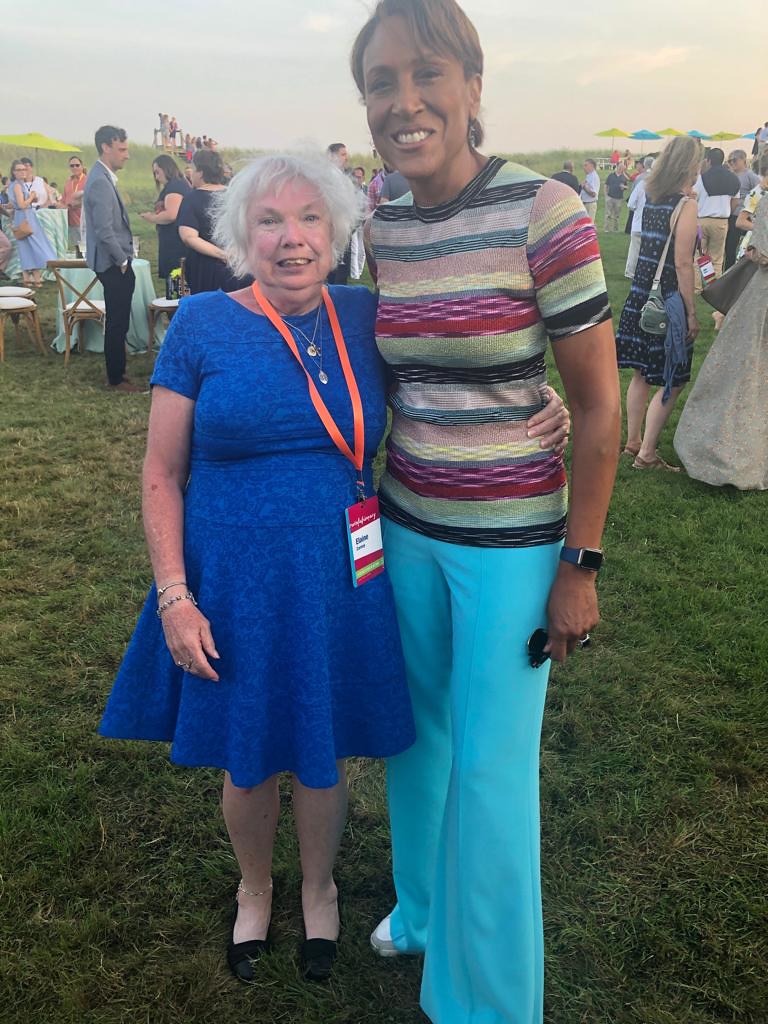 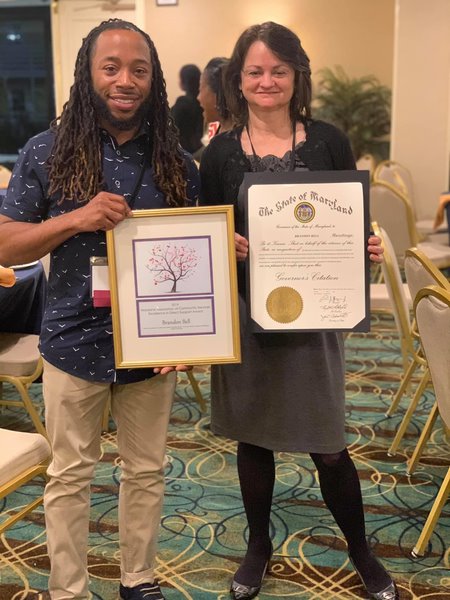 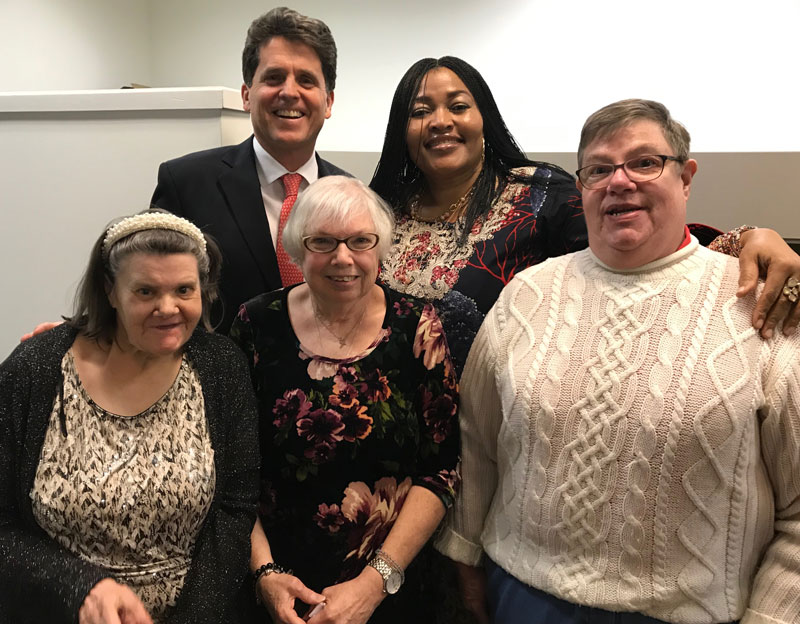 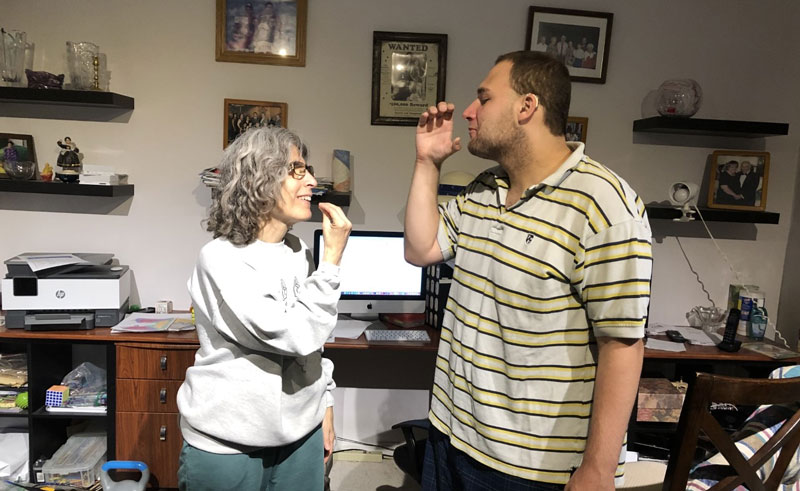 The Maryknights and Knights of Columbus 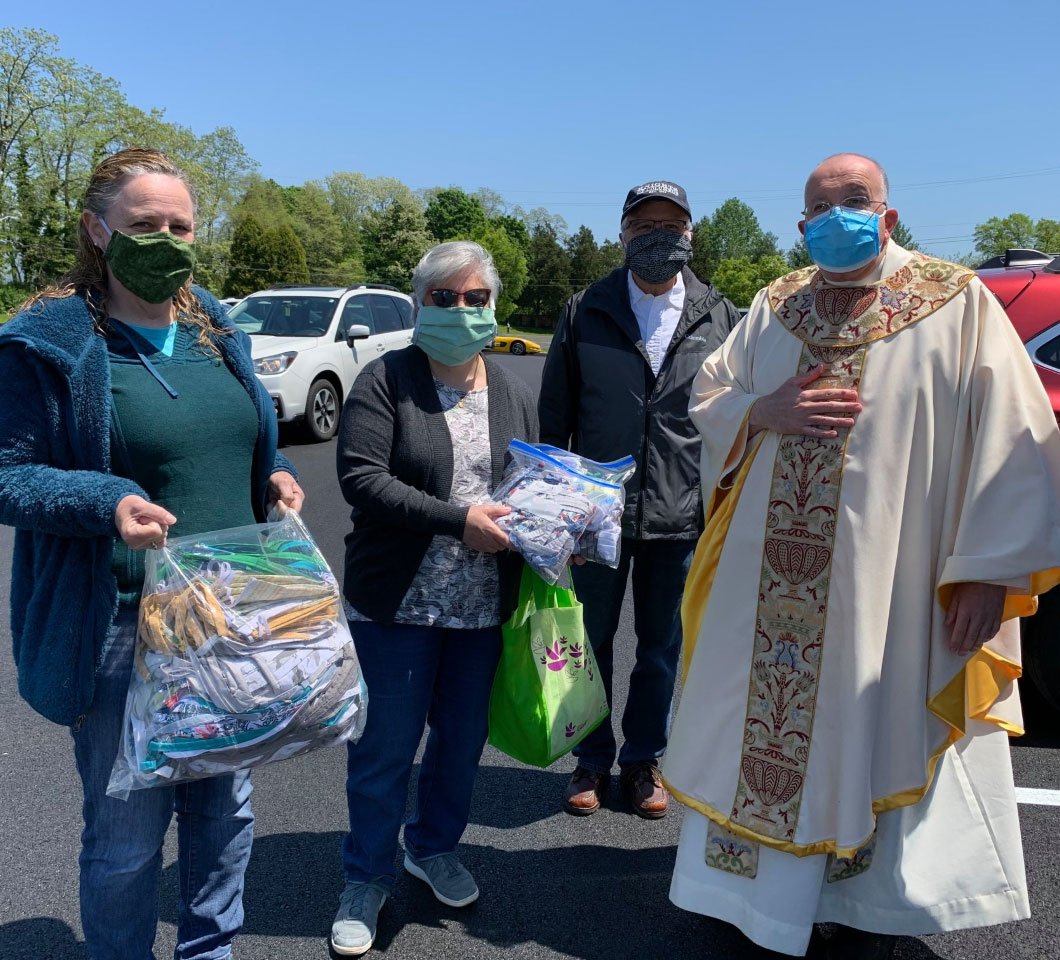 Frank and Francesca always believed in a bright and inclusive future for their beloved son Alex. In the early years their vision for Alex focused on education and socialization. As he matured into a young man that vision grew to include housing and employment. They needed support to achieve Alex’s desire to have his own apartment now and into the future. They searched for the right fit for Alex and found Jubilee. “We’re grateful to Jubilee, they are good partners,” said Frank.

Alex graduated high school and the transition program that teaches life skills. Today he’s a valued employee at Giant Food. He bags groceries and always has a smile for the customers. Alex also has a second job at a Catholic school in the city as a teaching aide, which he loves. He commutes to work on the metro. Alex has confidence and the right foundation to be independent. “As a parent, you have to be willing to take risks. It’s wonderful to see Alex spread his wings,” Francesca says with a smile.

Before joining Jubilee, Candace lived with her grandma. She really liked living with her, but grandma got sick and she couldn’t live with her anymore. Her aunt helped her connect with Jubilee, so that Candace could have more independence but still be supported in her day to day life. Candace is nuts about her roommate Pat because they both like to watch wrestling. She really enjoys her job at Safeway, which Jubilee helped her get. She’s proud that she helps keep the store tidy by collecting hand baskets and putting grocery items back on the shelf. There’s a Starbucks in the Safeway, and Candace likes to treat herself to the pumpkin spice latte! Candace loves ice skating and that her Jubilee counselor takes her to the rink. She’s looking forward to taking acting lessons in the future.

“I’m a people person,” Brandon Bell admits happily with a bright smile on his face and laughter bubbling up right behind. “When I first met Brian, David and Jerry, I felt like we would connect and it would all work out.” Five years later, the four men are a tight unit, sharing meals together, talking late into the night, and supporting each other as housemates.

Back in the early days of the relationship when Brandon started as a live-in direct support professional for Jubilee, he would take notes like a journalist to keep up with the three men’s busy schedules. There were challenges to overcome, like gaining each other’s trust and taking the time to build respect and friendship. The men’s strong connection was evident when Brandon was able to help Jerry resolve medication issues that were impacting his daily life. “I knew something was affecting Jerry’s behavior and mood, but he wasn’t able to share how he felt with the doctor,” said Brandon. Through Brandon’s advocacy with the physician, Jerry’s medications were decreased, which made a tangible improvement in his daily life.

“Support works both ways though,” reflects Brandon as he thinks about their relationship. “I wake up every day and experience genuine love and mutual support. We are truly like a family. We spend time with each other’s families, and they have given me a sense of belonging and acceptance.” Brandon now also has a position on Jubilee’s human resources team as a talent acquisition manager, and he applies the lessons he learned to make matches that last between the people Jubilee supports and new staff. “They chose me. They are my heart, and they are why I’m so passionate about the work I do with Jubilee.”

“When I started working at Jubilee’s St. Peter’s house, I felt love pouring out to me unconditionally from the women who lived there and the other staff. My time there as a residential counselor truly started me on my journey in this field,” says Mary about her early days at Jubilee. Over time, Mary rose from a part-time on-call staffer to a full-time residential counselor and now to program manager. She oversees approximately 30 staff who support 20 people receiving support from Jubilee. She is a joyful and attentive manager who prides herself on her close relationships with her staff, the people we support and their families. She is empathetic and caring to all. One of her guiding mantras is to whom much is given, much is expected. She shares that “Jubilee has given me so much, and so I love giving back to my Jubilee family.”

Stanley found Jubilee’s request for virtual volunteers on the Montgomery County Volunteer Center website. He and his mom Debbie brainstormed the idea of a weekly virtual sign language class for Jubilee. They taught the alphabet, proper names and how to ask questions. “It’s been very rewarding,” says Stanley. “It’s great to see how eager everyone is to learn. It’s something we can do to give back right through the computer” added Debbie.

The Maryknights, along with the local Knights of Columbus, Fr. Rosensteel Council are longstanding Jubilee friends and volunteers. They have strong relationships at St. John’s House and plant flowers, cut the grass and cook dinners. “St. John’s House is close to our hearts and our parish,” says Maryknights president Margie Cuff. The Maryknights helped support Jubilee during the pandemic with a generous donation to our COVID-19 Relief fund. They also ran a a meal train and sewed cloth masks which they donated to Jubilee.